Here is the CPH:DOX 2019 programme

It’s finally here: the CPH:DOX 2019 programme, and we are beyond thrilled to present it to you.

In less than three weeks, CPH:DOX is back with an artistic cross section of the world in 2019. From March 20-31, we take over Copenhagen with an ambitious programme of 200 films, a major theme on Europe including films, talks and an exhibition, a new programme dedicated to fiction films, guest stars such as Ai Weiwei and Pamela Anderson, and not least tons of debates, conferences, concerts and parties.

Our festival centre Kunsthal Charlottenborg, presented together with Normann Copenhagen, will host talks, a VR Cinema, interactive installations and of course the popular Social Cinema.

THIS YEAR’S PROGRAMME IS DEVOTED TO WOMEN

We kick off the festival with the world premiere of Marie Skovgaard’s ‘The Reformist‘ and dedicates the evening to the women’s liberation movement among ethnic minorities. Together with a number of other international film festivals, we are signing the new ’50/50 2020 Charter’, which calls for new times in the industry and more women in front of and behind the camera. We are already working to live up to the charter with 45% of the 66 films in competition directed by one or more female directors.

Parallel to the festival from March 25-29 runs CPH:INDUSTRY hosting the financing and co-production market CPH:FORUM, the work-in-progress section CPH:WIP, the pitching event Science Film Forum, the 5-day conference in partnership with Documentary Campus CPH:CONFERENCE and the screening market CPH:MARKET.

DOX:AWARD, the festival’s main competition for feature-length films. 12 films are nominated for the award.
NEW:VISION, for the boundary-pushing experiments in the spectrum between
documentary and contemporary art.
F:ACT AWARD, dedicated to films in the field between documentary, investigative journalism and social activism.
NORDIC:DOX, for the best and latest documentaries from Nordic countries.
NEXT:WAVE, celebrating young, up-and-coming filmmakers with the courage to take
chances

In addition, we are also presenting the Politiken Audience Award, where 10 films from the overall programme compete for the audience’s votes.

From Time’s Up and Yellow vests to climate teenagers. All over Europe, autonomous and micropolitical movements are emerging, and they are inevitably making an appearance in this year’s festival line-up with films such as ‘Democracy LTD‘ and ‘Young and Alive‘.

This year’s major theme is Europe. The cut-off date for Brexit will be during CPH:DOX. When the festival concludes, we are faced with a new European reality. Where is the new unity, and what do Europe’s opportunities and future look like? These are some of the questions we will examine in the thematic focus ‘Europe‘ and in the exhibition Europa Endlos at the festival centre, Kunsthal Charlottenborg.

The programme is also focusing on fact and science. At a time where our approach to facts is particularly challenged, science as an institution is an essential basis for our common understanding of the world. Therefore, we have expanded the Science programme, CPH:SCIENCE, which is supported by the Lundbeck Foundation, and teamed up with a number of Denmark’s greatest minds, who will tell us and show films about everything from the Anthropocene era via humanoid robots to the dark matter of outer space.

The festival also zooms in on art and on autofiction. The programme features films about Elena Ferrante, Faust and Edvard Munch, and appearances by Karl Ove Knausgård and Alexander Tovborg. The new programme section ‘Fiction for Real’ will present 11 new agenda-defining and aesthetically innovative feature films, which extend beyond the boundaries of fiction and into reality. This will happen in conversations between the directors and a cast of Danish artists and authors.

We also introduce a new section of five exclusive evenings with guest stars who lend their thoughts on this year’s topics with film screenings, talks and performative interventions. The influential Chinese artist Ai Weiwei focus on the consequences of Europe’s refugee policy. Philosopher Srecko Horvat and actress and activist Pamela Anderson will turn the spotlight on Europe and the new democratic movements. The American band Animal Collective will perform a call for action to save the coral reefs, while Natasha Khan – also known as Bat for Lashes – introduces us to the cinematic vision behind her ground-breaking work in music and visual art. New Order and Suede frontmen Bernard Sumner and Brett Anderson reveal the realities behind the distinct sounds of Manchester and London.

‘An Evening With’ is presented in collaboration with Normann Copenhagen, who again this year is the festival’s main sponsor, and who will transform Kunsthal Charlottenborg into a true festival mansion.

CPH:DOX 2019 also offers political films about property speculators, Mexico’s dark sides, art in North Korea and the consequences of China’s one-child policy in the Sundance winner ‘One Child Nation’. Audience can also experience a true docu-thriller about the Panama papers, and veterans’ encounters between Werner Herzog and Mikhail Gorbachev, Emir Kusturica and Uruguay’s president Mujica, and Errol Morris and Steve Bannon, and discover the latest work by auteurs from Agnès Varda to Roberto Minervini as well.

With support from the Dreyer Foundation, CPH:DOX is once again focusing on the relationship between the individual and the state, security and liberty, in the programme series Justice, with films about the Danish deportation centre Sjælsmark, Watergate and Srebrenica.

The line-up also features new music documentaries about Johnny Cash, PJ Harvey, Michael Jackson and Leonard Cohen. More than 25 concerts are featured in this year’s festival programme, and the audience can among other things enjoy the Faroese Eivør, Tunde Adebimpe from TV on the Radio, the Syrian cult and party king Omar Souleyman and a male choir with 30 singers from Norway.

And for those who really want to explore the depths of the documentary film industry, there are five full conference days, moderated and presented by some of the top names of international documentary filmmaking. 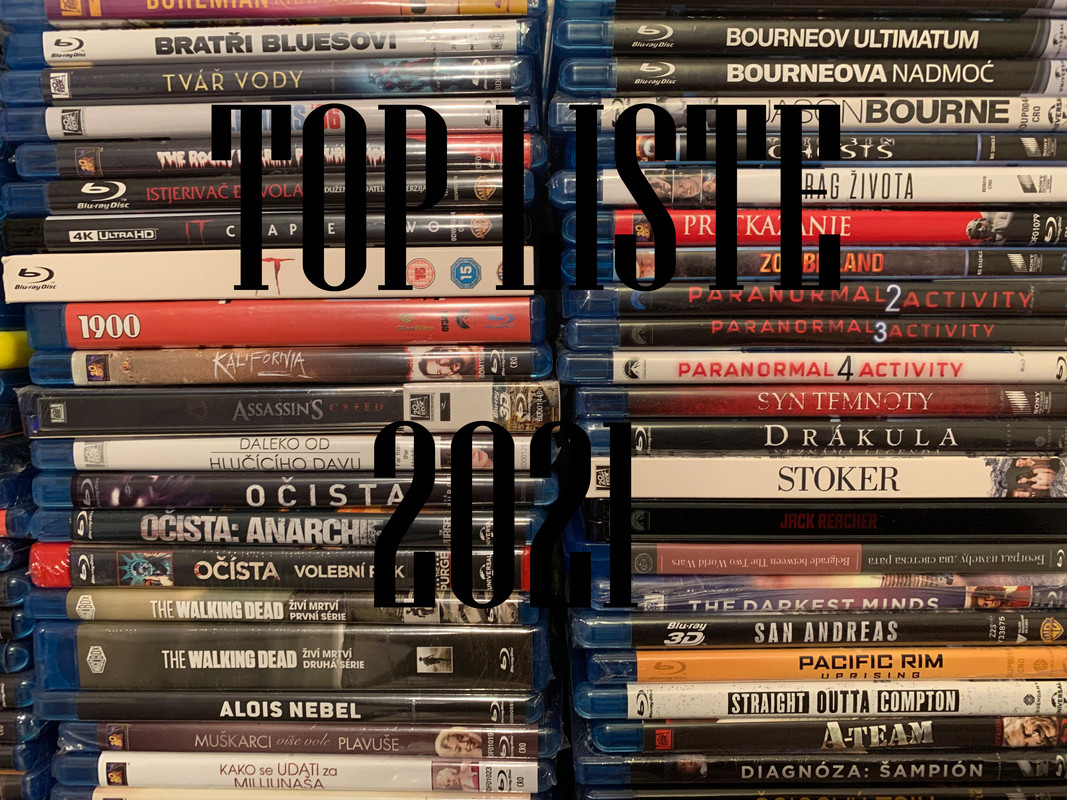