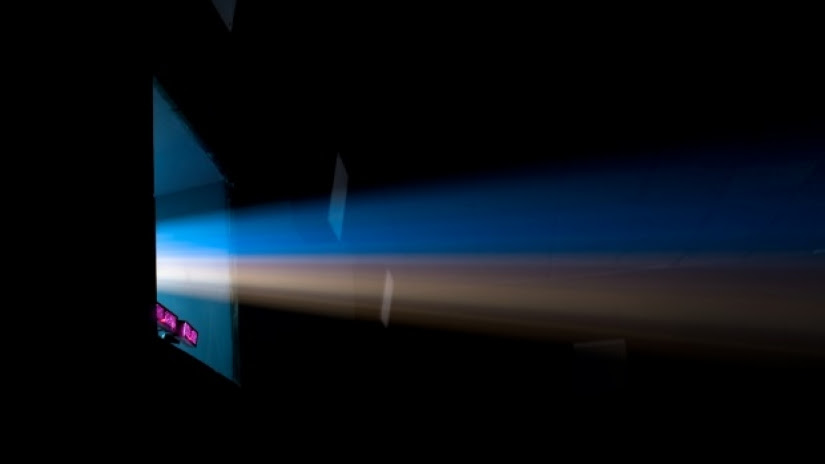 Paul Grandsard, of French-American descent, worked as a translator before directing six short films between 1987 and 2006. In 1996, he became a programmer for the Premiers Plans festival in Angers before joining the Festival de Cannes in 1999. Since 2010, he has been a professional photographer, specialising in portrait and architectural photography.

After studying Medicine briefly, Laurent Jacob became a trainee director and then second assistant to Claude Lelouch, Claude Sautet, Nadine Trintignant, Laurent Heynemann and Jean-Jacques Annaud. He then made montage films about history of Cinema for the Festival de Cannes (Le Cinéma dans les yeux, Liberté, two series of Préludes). He was in charge of the Cinéfondation selection from 1998 to 2009.

After completing a literature foundation course (also known as Khâgne), Stéphanie Lamome, from 1997 to 2015, worked as a journalist, reporter, critic, head of department and then deputy editor-in-chief of Première magazine. She was an on-air programmer for Radio Festival, the official radio of the Festival de Cannes, between 2017 and 2019. In 2019, she was appointed Artistic Advisor of the Film Department, working alongside Thierry Frémaux and Christian Jeune.

From 1986 to 2000, Éric Libiot was a radio host (Radio Beur), TV journalist (“Ensemble aujourd’hui”), freelance print journalist (7 à Paris, Marianne, Paris Match, Max, L’autre journal), reporter and deputy editor-in-chief of Première. In 2000, he became deputy editor-in-chief of Arts and Entertainment at L’Express magazine and Culture editor-in-chief in 2016. That same year, he also became a columnist at France Inter (“Grand bien vous fasse” by Ali Rebeihi). In September 2019, he left L’Express. Today, Éric Libiot works for Lire and Astérios Spectacles while still a contributor at France Inter. He is currently writing a book on Clint Eastwood.

Holding a PHD in comparative literature, Lucien Logette was the winner of the 2018 Prix Bernard-Chardère.

Script doctor and producer, Johanna Nahon began working in production under Charles Gillibert in 2015. She then joined the film production and international sales company Celluloid Dreams, where she headed up the purchasing department from 2016 to 2018. In 2019, she created a development fund and a production company and worked on several projects as a consultant.

Journalist, critic and head of the Cinema department at Télérama, Guillemette Odicino produces the summer show “On s’fait des films” at France Inter, where she is also a Culture and Cinema columnist. She regularly contributes to the programme “Le Cercle”, broadcast on CANAL+ and CANAL+ Cinéma. Co-author of Toscan, papa et moi published by Editions de la Martinière and editor-in-chief of several special editions on Marilyn Monroe, Louis de Funès and animated films.

Caroline Veunac researched her thesis on The Symbol of the Double in American Cinema at Sciences-Po Bordeaux. A graduate of the Centre de Formation des Journalistes, she wrote her first film reviews for the magazine Cinéastes, before working on a number of magazine titles. From 2016 to 2017, she was editor-in-chief of the TV show Plus de Séries, on CANAL+ Séries and is now a regular contributor to the film and TV website Somewhere Else.

Finally, the Festival de Cannes is glad to be supported by a network of correspondents. Among them: Didier Allouch, Joël Chapron, Isabelle Glachant, Agnès Poirier, José Maria Riba, Yuka Sakano and Ilda Santiago. 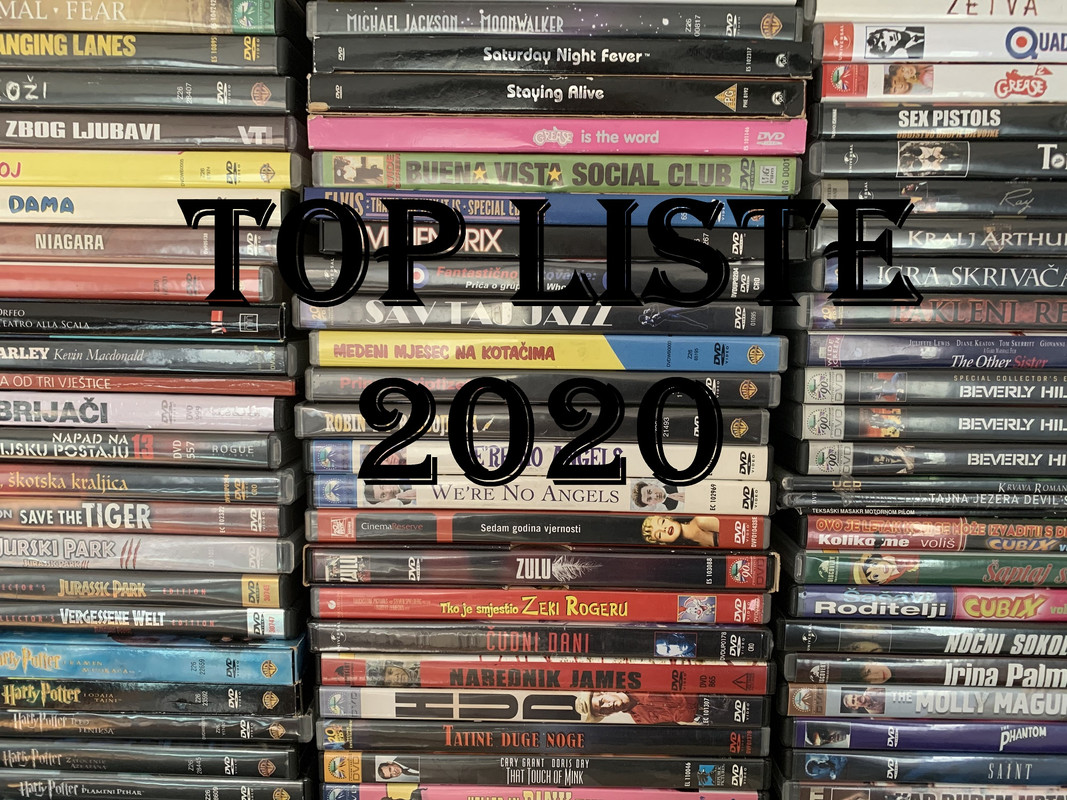